I had a great time at the Louvre and learned a lot, despite the crowd. I remember when museums were less visited ... at least on weekday mornings. I remember walking through the halls at the Louvre and only occasionally encountering other living souls. That could be a guard, or a couple of visitors, or here and there an art student, sitting at his easel in front of a painting that he/she was meticulously copying. In my earliest recollection, these art copiers were older men, some wearing a beret, indicating they must have been French. In later years they were younger and mostly Asian. And now there are none because museums became appealing to the general public and are busy as department stores on sales days. It's a great development, to see art is being appreciated by so many, but it also makes me feel nostalgic to quieter times. 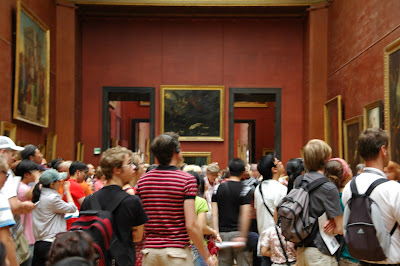 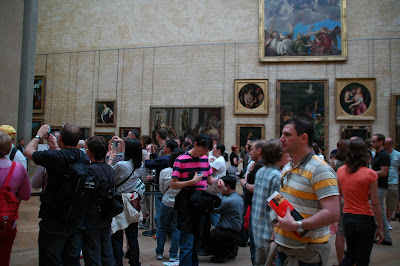 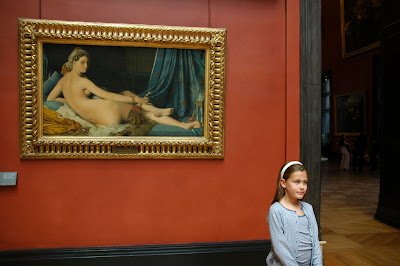 What you write in "memories" is oh so thrue!
Greetz Wim.