Pablo Picasso has never held much of my admiration. There are a few of his works here and there that I like, such as the one directly below. Most of his work however is in my opinion vastly overrated. He had a tendency to jump from one style to another, adopting whatever the latest fad of the day was and claiming it as his own. There is nothing wrong with that in itself, but there are numerous artists that were much better at it and never made it to the spotlight like Picasso did. His paintings are OK but they certainly are not outstanding enough to deserve all the hype that surrounds his signature. 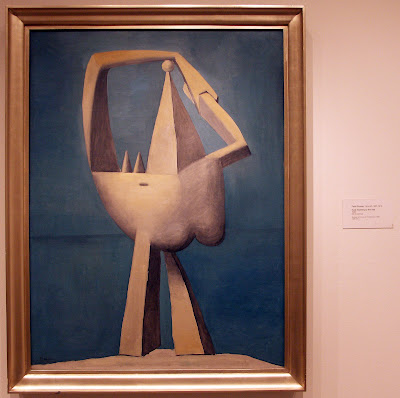 It is interesting comparing the following three pairs of paintings. The odd numbered ones are each by artists who became known for the style they worked in. The even numbered paintings are by Picasso. 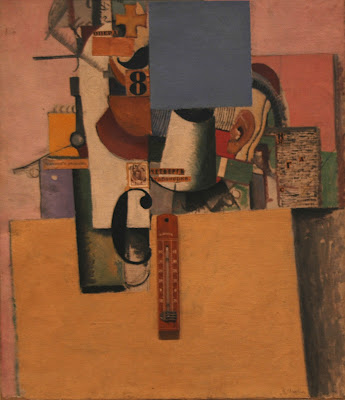 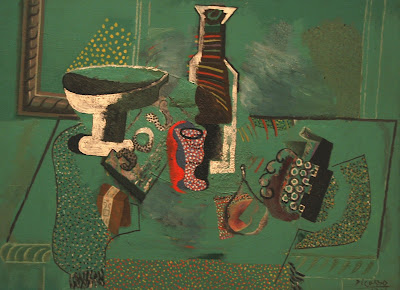 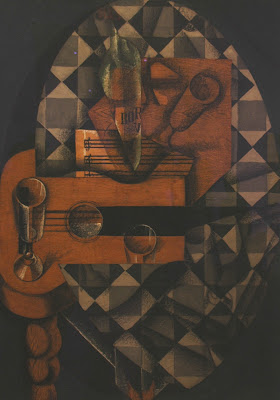 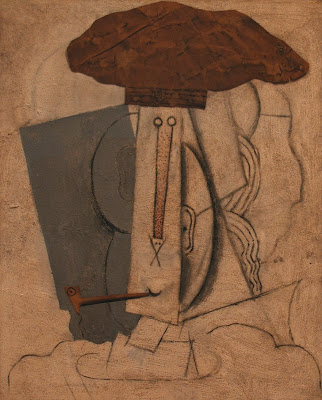 4. Pablo Picasso Student With A Pipe 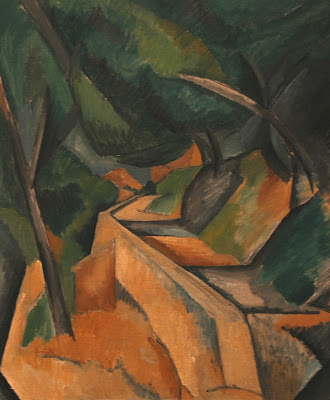 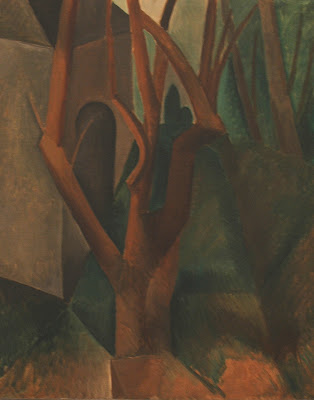