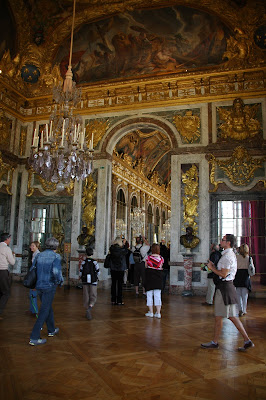 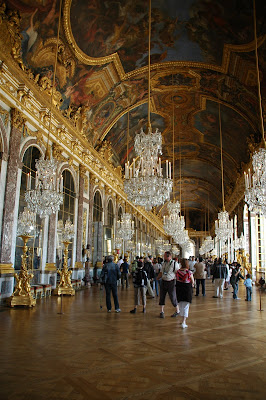 Charles Le Brun (1619 -1690) was an important artist in his time. He was co-founder of the Academie des Peintres et Sculpteurs in 1648 and later became Louis XIV's favorite painter. The king ennobled Le Brun and gave him the title Premier Peintre du Roi. He was placed in charge of the royal collections and became director of the gobelin studios. He is responsible for the paintings and interior design of the Gallerie des Glaces and the Salons de la Guerre et de la Paix at Versailles. Le Brun's work is highly appreciated. Not only a respected painter, as architect he was also closely involved with the building projects of Louis XIV. Nevertheless he left little influence. This is because he subjected his style entirely to the glorification of absolutism. His effectively composed scenes are seen more as admirable documents of historic events than as the individual style of an artist.