Cars Can Be Artfully Too

The financial difficulties that the American automakers are experiencing today is by their own choice. For years they have been fooling the public into believing that there was no interest in hybrid or electric cars, while they continued promoting the giant gas guzzling monster cars that they put on the market. Nobody wants them. People bought them simply because there was no choice. Proof that it can be different are these models by Toyota, on display at their showroom on the Champs Elysees in Paris. The design of these cars is appealing. So much so that people were lining up for a chance to admire them up close. 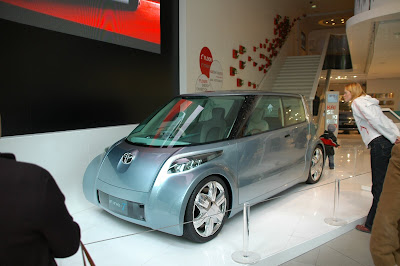 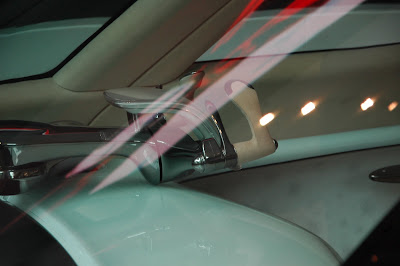 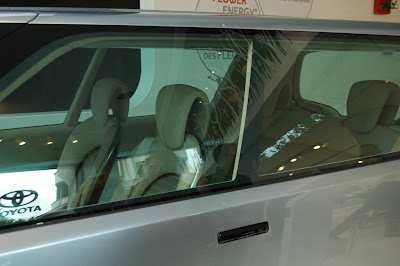 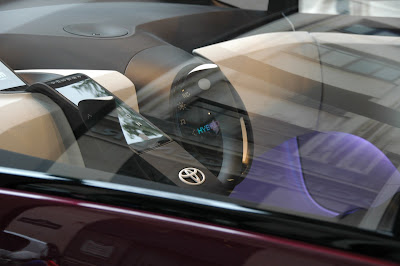 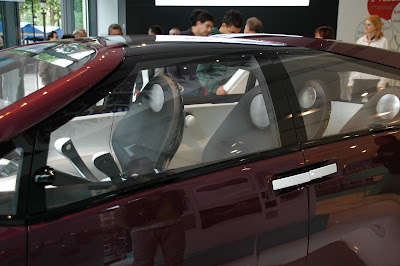