Climbing Enchanted Rock near Fredericksburg, TX is becoming almost too popular. I try to go at least once each year, usually in the Fall or early Winter, and each time it is becoming more crowded. It used to be there were only a few people. This time, they were everywhere. Given its size, the State of Texas has a shameful low percentage of public land. And where admission to Parks is free in a number of States, in Texas it is costing more and more for the privilege of breathing some fresh air and being out in nature. That makes Texas rich in oil and finances, poor in preserving its natural bounty for the enjoyment of all. 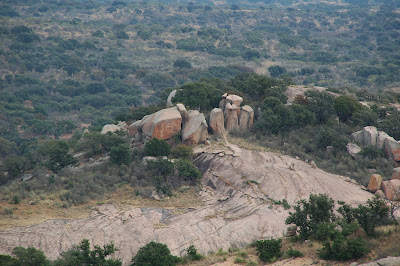 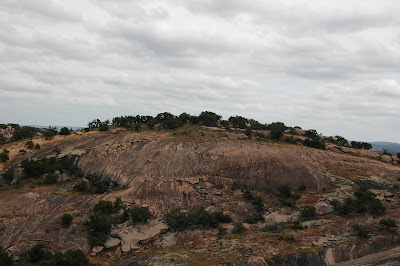 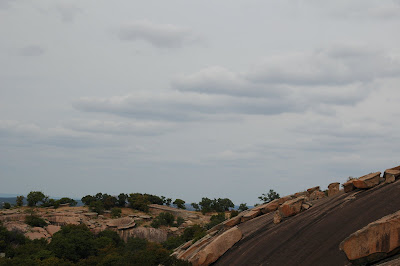